A False Connection Between E-Cigarettes and Heart Attacks 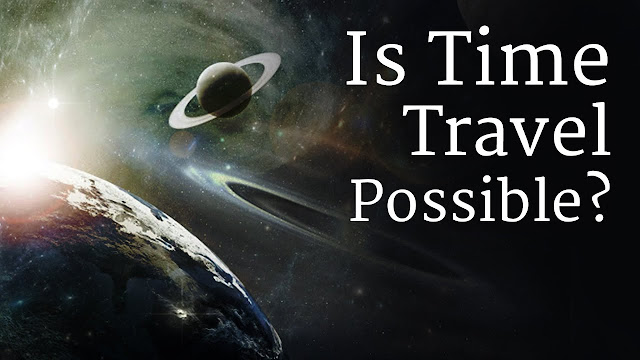 The Journal of the American Heart Association on June 5, 2019, published an article, “Electronic cigarette use and myocardial infarction among adults in the US Population Assessment of Tobacco and Health [PATH],” by Dharma N. Bhatta and Stanton A. Glantz (here).  In reading the article, I discovered that the authors misrepresented the research record;  presented a grossly inaccurate analysis of PATH Wave 1 survey data, and omitted critical information with respect to (a) when survey participants were first told that they had a heart attack, and (b) when participants first started using e-cigarettes.  The article reflected a significant departure from accepted research practices.

The authors reported that current e-cigarette users were twice as likely as never users to have had a heart attack, based on information from 38 survey participants.  They reported odds ratios (ORs) of 2.25 (95% confidence interval, CI = 1.23 – 4.11) for 19 daily vapers, and 1.99 (CI = 1.11 – 3.58) for 19 some-day users (Abstract, Table 3 and Table S6).  Drs. Bhatta and Glantz claimed that their study confirmed that “e-cigarette use is an independent risk factor for having had a myocardial infarction…”  In a blog post on the University of California San Francisco website, Dr. Glantz cited the study as “more evidence that e-cigs cause heart attacks” (here).

I have extensive experience conducting research on the PATH data files.  I conducted an analysis of the Public Use Wave 1 data, which has no restrictions on release of results.  I found that at least 11 of the 38 current e-cigarette users were first told that they had a heart attack years before they first started using e-cigarettes.

My research team conducted further analyses that were discussed in letters we sent to JAHAeditors on July 11 and July 18; these letters were never acknowledged.  At the instruction of the Inter-university Consortium for Political and Social Research, I am not able to share those letters with you.