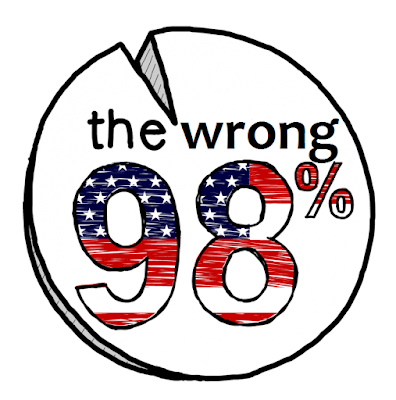 The American Cancer Society’s new position statement offering a “bold new framework” for eliminating combustible tobacco use in the U.S. (here) contains a demonstrably invalid statement: “Cigarette smoking is the leading cause of cancer mortality in the United States (1), accounting for as much as 98% of all tobacco-related deaths (2) [emphasis added].
The problem with the highlighted phrase is that no estimate of “all tobacco-related deaths” in the U.S. has ever been produced by the government, academia or health organizations.  The percentage of deaths attributable to smoking, while undoubtedly large, is simply not known.
In reference 2 above, ACS attributes the false assertion to a New England Journal of Medicine article by tobacco researchers Michael Fiore, Steven Schroeder and Timothy Baker (here).  That article made virtually the same statement and cited a citizen petition submitted to the FDA in 2010 by Dr. Joel Nitzkin on behalf of the Tobacco Control Task Force of the American Association of Public Health Physicians (here).  Careful review of the Nitzkin filing reveals nothing to support the ACS or NEJM claim.
This falsehood can be corrected.  With some effort, the very small number of deaths from smokeless use and cigar/pipe smoking can be estimated from large federal datasets.  Government researchers and the ACS have the resources and should make this a priority, in order to provide a scientific foundation for FDA tobacco regulation.
Fabrication, or repetition of false statements, particularly by trusted authorities, organizations, and public figures, can result in widespread acceptance of myth as truth. Such cavalier inattention to fact is not acceptable in scientific discourse or public health policymaking, where actual lives are at stake (here).
Original author: Brad Rodu
Tweet

Vapers: Tell the FDA You’re Not Merely An Anecdote...
USC Ended Partnership with Anheuser-Busch InBev in...