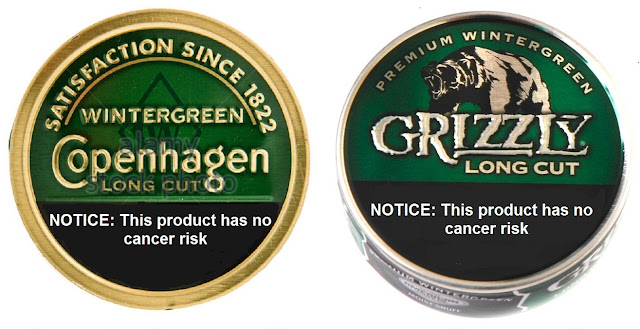 A June 11th American Cancer Society policy paper (here) states that the Society will “focus on the primary goal of ending deadly combustible tobacco use… Given this imperative, ACS will provide smokers and the public with clear and accurate information available on the absolute and relative health impact of combustible tobacco products, nicotine-based medications, [electronic nicotine delivery systems] and other novel tobacco products…ACS will increase its efforts to guide smokers toward evidence-based cessation options that enable them to quit as quickly as possible and eliminate their exposure to combustible tobacco smoke.”
ACS researchers have estimated the number of cancer cases and deaths attributable to potentially modifiable risk factors in the United States (available here).  They identified 17 risk factors causing 660,000 cases of cancer.  Cigarette smoking was the primary cause (responsible for nearly 300,000 cases), while herpes virus type 8 produced the fewest cases (1,040).
Smokeless tobacco was not among the 17 risk factors – a tacit acknowledgment that the risk of cancer from smokeless tobacco is de minimis.  Taking this position, ACS seems to be abandoning its 30-year crusade against tobacco harm reduction.
Over the years, I have noted in this blog how ACS failed to provide smokers and the public with clear and accurate information about smokeless tobacco.  Rather, it exaggerated risks (here, hereand here); withheld risk information (here, here, hereand here); and criticized the British Royal College of Physicians’ harm reduction report (here).
ACS describes its new stance on eliminating combustible tobacco use as a “bold new framework for action.”  The policy paper indicates a shift to cautious support of e-cigarettes, conceding that “although the long-term effects of [e-cigarettes] are not known, current-generation [e-cigarettes] are markedly less harmful than combustible tobacco products.”
In fact, the long-term effects of smokeless tobacco use are known to be next to nil.  I hope ACS follows with bold new action explicitly acknowledging that dip and chew products are vastly safer than cigarettes.
Original author: Brad Rodu
Tweet