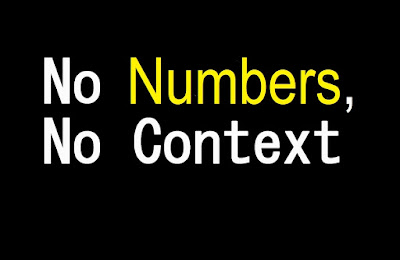 Last week I called for retraction of a flawed study by University of California San Francisco’s Benjamin W. Chaffee, Shannon Lea Watkins and Stanton A. Glantz that appeared in the journal Pediatrics (hereand here).
Once again using the FDA Population Assessment of Tobacco and Health (PATH) survey, the same authors exaggerated the gateway effect of e-cigarettes, hookah and smokeless tobacco in a January JAMA Pediatrics article (here).  I criticized at that time the omission of information that would have provided context for their findings (here).  The exaggerations were amplified in the media.
In an interview with National Public Radio (here), Dr. Watkins failed to note the minuscule numbers used in her study to support the gateway claim.  I have inserted those numbers in bold in her quote, here:
“We found that kids who tried e-cigarettes [n=11] or hookah [n=8] or smokeless tobacco [n=3]or cigars [n=7] – any noncigarette tobacco product – were all twice as likely to try cigarettes a year later compared to kids who hadn’t used any of those other tobacco products [n=175].  Kids who were using two or more noncigarette products [n=15] were four times as likely to report using cigarettes a year later.” (I have confirmed these numbers in the FDA data; they are in the table below)
Dr. Watkins added the extraordinary claim that trying one tobacco product changes one’s perception of cigarettes: “Using these products might change a kid’s perception of the harm of cigarettes, and so they are perceived as less dangerous and they get used to using tobacco and so using conventional cigarettes is not so scary or ‘bad’.”
In her view, trying a tobacco product causes one to change friends: “It will expose them to different kinds of kids, maybe kids that are already using conventional cigarettes, and then they might go on to try them.”
Instead of sharing her conjecture on how e-cigarettes led 11 children to begin smoking, Dr. Watkins should have focused on the fact that 80% of the 219 new smokers [n=175] in her study had not previously used any tobacco product.
.nobr br { display: none } td { text-align: center}
Original author: Brad Rodu
Tweet

NIH Director Grilled at Appropriations Hearing Abo...
The US media is losing its mind over vaping and Ju...