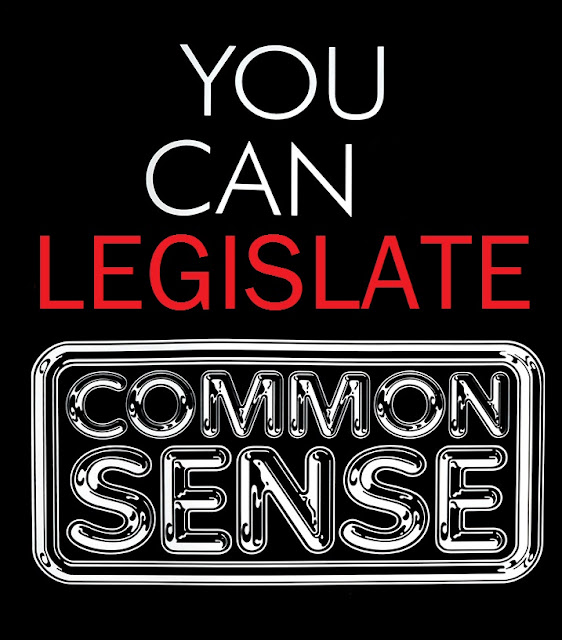 There is no question that vaping is on the rise among teens, but the Food and Drug Administration and other federal agencies have miscast the situation, labeling it an epidemic to provide a rationale for excessive regulations.  Regardless, McConnell’s championing of Tobacco 21 is appropriate, as it would delegitimize tobacco sales to 18-year-old high school students.  While those youths comprise 16% of all high school students, they account for one-quarter of high school smokers and smoker-vapers.

FDA survey data shows that more than 90 percent of teens who use tobacco products obtain them from social sources.  The Population Assessment of Tobacco and Health (PATH) survey collects detailed information about teen tobacco use. It reveals that fewer than 10 percent of current teen e-cigarette users – defined broadly as having taken at least one puff in the past 30 days – “bought them myself.” While the FDA and other government agencies target retailers, the vast majority of underage teens get e-cigarettes from their friends and relatives.  These sources can’t be regulated.

The Tobacco 21 debate was reignited recently by a proposed FDA rule requiring retailers to have a separate room for flavored e-cigarette products, accessible only to purchasers of legal age.  This is a nearly impossible requirement for convenience, grocery and drug stores.  The rule might be met by vape and tobacco shops, but that won’t solve the problem. According to a recent study, teens purchased vapor products most frequently online (32%) and from vape (22%) and tobacco (16%) shops.  Convenience, gas and liquor store purchases were less frequent (5.6%), as were grocery, drug and other stores (2.2%).  Thus, the proposed rule would have no impact on the most common sources of teen purchases, but it would likely eliminate vapor sales at stores where teens aren’t buying products.  This would be government regulation at its worst.

While the FDA obsesses over brick-and-mortar retailers, Congress should immediately address online vapor sales.  The 2009 Prevent All Cigarette Trafficking (PACT) Act required online purchasers of cigarettes and smokeless tobacco products to provide proper identification at the point of delivery.  However, the law doesn’t cover e-cigarettes, an omission that would be corrected by the recently introduced Preventing Online Sales of E-Cigarettes to Children Act.

Tackling teen smoking and vaping at the federal level is important.  Passing Tobacco 21 and updating the PACT Act to include e-cigarettes are two easily achievable legislative actions that will be far more successful in decreasing underage teen tobacco use than ill-conceived new restrictions and regulations impacting adult access to e-cigarettes.