FDA: You Can Run Models, But You Can’t Hide Facts About Smokeless Tobacco 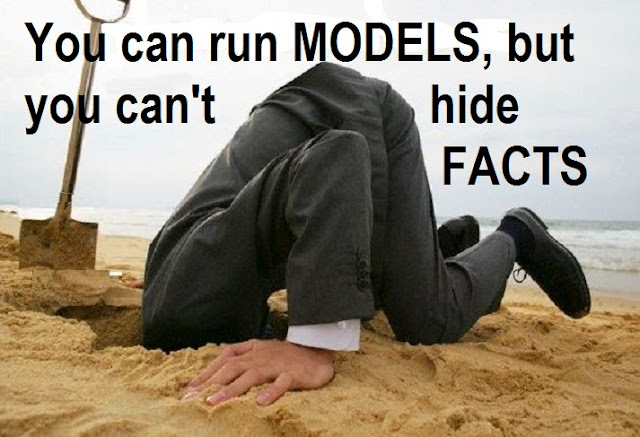 In a recent New England Journal of Medicinearticle, FDA researchers went to great lengths to conceal the fact that smokeless tobacco (ST) use has an entirely negligible impact on life expectancy.
The article, “Potential Public Health Effects of Reducing Nicotine Levels in Cigarettes in the United States,” (here) by Benjamin Apelberg and colleagues, was the centerpiece of FDA Commissioner Scott Gottlieb’s March 15 announcement of a radical nicotine reduction rule for cigarettes.  Drawing from the research, an FDA press announcement (here) declared that if cigarettes were minimally- or non-addictive by 2020, approximately 5 million additional adult smokers would quit smoking within just one year; only about 1.4 percent of the U.S. adult population would smoke cigarettes by 2100, in part, because more than 33 million people would avoid becoming regular smokers; more than 134 million years of life [would be] gained among the U.S. population.
While it is entirely unclear how nicotine reduction would produce the first two results, there is a fundamental flaw in Apelberg’s model that mainly affects the third, years-of-life, claim.  Correcting for that error, the model would likely confirm that ST products are nearly risk-free.
Apelberg estimates excess deaths among smokers by linking participants from National Health Interview Surveys (NHIS, 1997-2004) to the National Death Index (NDI) through 2006.  He also estimates deaths among users of ST, but uses an entirely different dataset – smokeless users who were enrolled in 1982 in the American Cancer Society Cancer Prevention Study II.
Apelberg’s use of two data sets -- NHIS for smokers and CPS-II for ST users – violates a basic rule of modeling: all inputs should be from the same or similar sources.  NHIS should have been used for analysis of both groups.  That was the procedure, for example, when Michael Fisher and colleagues used NHIS and NDI to produce a stable estimate for all-cause mortality among smokers and ST users (here).
Apelberg may have used CPS-II because it shows that ST users’ mortality rate was 18% higher than that of never tobacco users.  Had he used NHIS, he would have had to acknowledge that smokeless users had no significant risks, as Fisher documented only a 5% excess that was not significant (HR= 1.05, CI = 0.90 – 1.23) (here).
The FDA analysis was biased through the use of exaggerated risks from an American Cancer Society study that has never been evaluated by independent researchers (here, hereand here).  In this way, the FDA hid the negligible health impact of ST use.
A letter I submitted to the New England Journal of Medicine describing the flaw was not accepted.
Original author: Brad Rodu
Tweet

CDC Data Shows That E-Cigarette Use Declined Again...
Weight Wisdom: Avoid Extremes, But Being “Over” Ma...