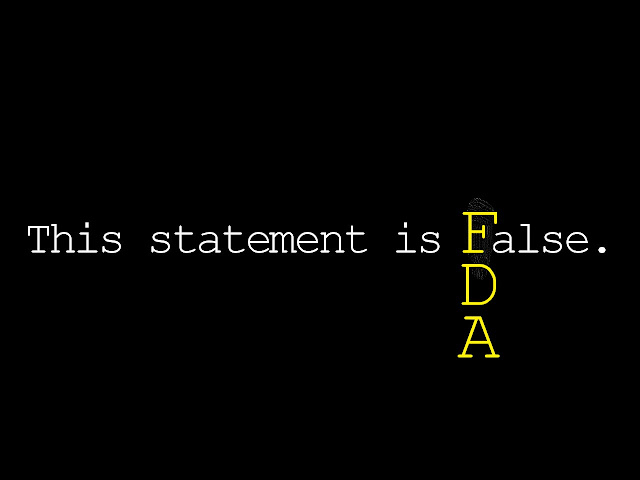 Mitch Zeller, director of the FDA Center for Tobacco Products, should stop making false statements about smokeless tobacco.
The FDA earlier this week expanded its smokeless tobacco campaign, arranging a series of interviews for Zeller (example here), whose script included two provably false statements.
“Every year more then [sic] 2,000 new [mouth or throat] cancer [cases] are diagnosed in the United States solely caused by smokeless tobacco use.”
This number is a pure fabrication.  No medical authority, including the FDA, has ever produced such a figure, which is more than 50% higher than the agency’s estimate of two years ago (here). Even that number was a gross exaggeration, due to a serious technical error confusing the historical risks of dip and chew (essentially zero) favored by American men with the higher risks of dry powdered snuff preferred by women (here).
The Zeller number is further undercut by last year’s American Cancer Society report which omitted smokeless tobacco as a cause of cancer (here).
Zeller also produced this false statement in his latest publicity tour:
2.     …“a white spot inside your lip or gum that you know if you’re seventeen eighteen years old and you see that and you don't pay any attention to it, it can progress to things like cancer.”
A white patch, as I have documented (here), is simply a reaction to the irritating effect of the tobacco, similar to the development of calluses on a worker’s hand.  The link between white patches and cancer is virtually zero for dippers and chewers.
As director of an FDA center, Zeller has a profound responsibility to enhance public health and adhere to scientific truth.  He damages his own credibility and that of his agency by making false statements.
Original author: Brad Rodu
Tweet

It’s Time for Tobacco 21
The War Against Vaping: Déjà Vu All Over Again