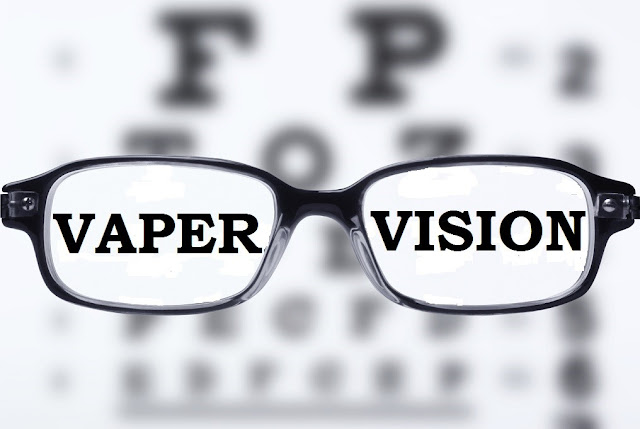 Following are additional insights into smoking and vaping from my Nicotine & Tobacco Research study (abstract here), coauthored by my economist colleague Dr. Nantaporn Plurphanswat.  Earlier blog notes on this analysis of the 2013-14 FDA-funded Population Assessment of Tobacco and Health (PATH) Survey are here.
Flavors and Nicotine
Flavors are important to vapers, but the PATH questionnaire inquired about flavoring only by grouping them: “menthol, mint, clove, spice, candy, fruit, chocolate, alcohol (such as wine or cognac), or other sweets.”  Nevertheless, we report that flavors “were consumed by 7 out of 10 current users.  Never-smokers were significantly more likely to use them than current and former smokers (84% vs. 67% and 69%), and they were significantly less likely to use liquid containing nicotine (69% vs. 93% and 88%).  Notably, …5.2% of current smokers, 7.8% of former smokers, and 25.9% of never-smokers used e-cigarettes that contained flavor, but no nicotine.”
Buying E-Cigarettes
We found that “The majority of users bought e-cigarettes in person (81%).  Former smokers were significantly more likely to buy them from the internet than current and never-smokers (21% vs. 10.3% and 13.0%).  Never-smokers were the least likely to buy their own e-cigarettes.  Two-thirds of former smokers purchased their e-cigarettes in a smoke shop or vape shop, which was significantly higher than current or never-smokers (55% and 45%).”
Reasons for Vaping
The PATH Survey asked vapers why they used e-cigarettes.  The top five reasons among former smokers who vaped were:
1.     “less harmful to me” (94%),
2.     “less harmful to persons around me,” (88%)
3.     “help to quit smoking,” (86%)
4.     “don’t smell” (80%)
5.     “use when/where smoking not allowed” (78%).
Current smokers who vaped listed the same top five reasons in slightly different order.  Understandably, #5 moved to the #2 slot.  Notably, “E-cigarette use by other people (‘important to me’ or ‘in the media or other public figures’) and appealing advertising were the least popular
reasons for use among all groups.”
Perceptions of Nicotine and E-Cigarette Harm
Regardless of smoking status, most vapers were misinformed about nicotine: 84% of never smokers believed that nicotine causes most cancers, as did 77% of current smokers and 66% of former smokers.  There was better news with respect to relative risk of vaping versus smoking: “The majority of users thought that e-cigarettes were less harmful than cigarettes. Ninety-four percent of former smokers thought that e-cigarettes were less harmful, which was significantly higher than either current or never-smokers (78% and 77%).”
This is meaningful, as a 2015 National Cancer Institute survey showed that only 26% of U.S. adults believed that e-cigarettes were less harmful than traditional cigarettes (discussed here).  The PATH results show that, despite a tsunami of misinformation from government agencies and health organizations, e-cigarette users are much better informed than the general public about differential risks of vaping and smoking.
Original author: Brad Rodu
Tweet