More Vaping Facts, Not All Good, from 2017 CDC Data 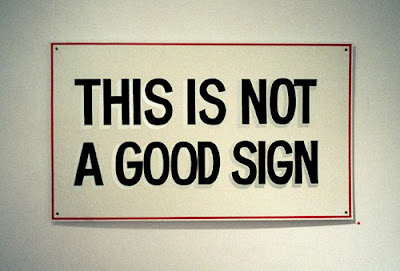 CDC and other U.S. government agencies rarely publish straightforward numbers and conclusions about adult e-cigarette use; their focus is usually on underage use.  Last month, by re-analyzing the federal data, I demonstrated that the number of American vapers declined in 2017 (here); following are additional insights.

It is unfortunate that the number of daily and some-day U.S. vapers is declining, as the facts demonstrate that tobacco harm reduction can only be successful if smoke-free tobacco consumption increases among inveterate smokers.

Note: Thanks to Bill Godshall for requesting these additional insights.