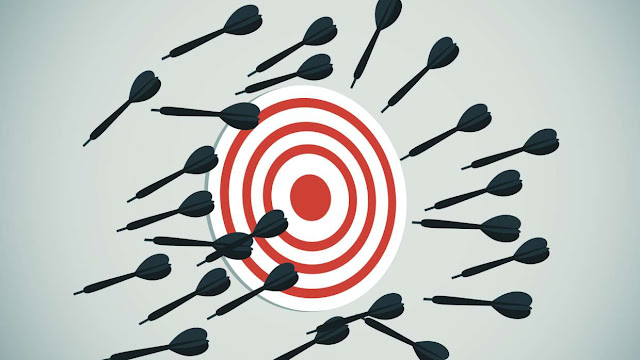 Saying that e-cigarettes “carry long-term risks to the health of users and those around them,” New York Governor Andrew Cuomo signed into law on October 23 a bill that bans indoor vaping.

The governor got his facts wrong.  While e-cigarette usage rates have boomed over the past five years, there is no evidence that they have any significant short-, medium- or long-term health effects.

The case for e-cigarettes can be summed up by four key recommendations from the RCP report:

·       E-cigarettes are marketed as consumer products and are proving much more popular than NRT [nicotine replacement therapy] as a substitute and competitor for tobacco cigarettes.
·       E-cigarettes appear to be effective when used by smokers as an aid to quitting smoking.

·       … the hazard to health arising from long-term vapour inhalation from the e-cigarettes available today is unlikely to exceed 5% of the harm from smoking tobacco.

·       …in the interests of public health it is important to promote the use of e-cigarettes, NRT and other non-tobacco nicotine products as widely as possible as a substitute for smoking

Beyond science issues, vaping bans have little impact on consumer behavior.  E-cigarette vapor dissipates quickly, so while bans may stifle e-cigarette use in public settings, enthusiasts know that they can continue vaping indoors; if they are discreet, no one will know.

The biggest flaw in vaping bans is the false implication – if not the explicit false claim – that vapor is as dangerous as smoke.  In the war on vaping by Governor Cuomo and others, such deception misleads American tobacco users and denies them use of proven harm reduction aids. That is the denial, not the promotion, of public health.