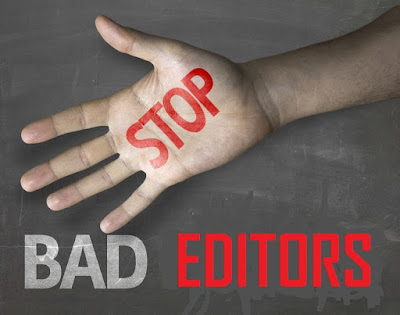 In previous blog posts I described how Pediatrics editors refused to retract a fatally flawed study by University of California San Francisco authors (hereand here).  I also described how they allowed publication of unsubstantiated ad hominem attacks, then tried to cover them up by scrubbing the journal website (here).
Carl Phillips afforded the editors a chance to account for their unprofessional actions in an article at The Daily Vaper (here).  They responded by saying that their actions were consistent with the Committee on Publication Ethics (COPE) guidelines for journals.  This is demonstrably false.  The editors violated three of the guidelines (available here).
The COPE guidelines say that “Editors are accountable and should take responsibility for everything they publish.”
However, instead of taking responsibility for publishing an ad hominem attack, they simply erased the attack from the Pediatrics website with no retraction or apology (here).  To make matters worse, they also deleted another comment by Bates and colleagues (here), which violated another COPE principle:
“Editors should adopt editorial policies that encourage maximum transparency and complete, honest reporting.”
Carl Phillips described another instance of zero transparency:
“During the dispute over the comments, the editors informed Rodu that they were commissioning an independent ‘expert’ review of the dispute. Clearly there was no genuinely expert review, because that would have concluded that Rodu was right and Chaffee’s comment was nonsense. The editors did not post the review to the comments thread, as they should have, and refused a request by The Daily Vaperto see a copy of it.”
Finally, as Phillips and I have documented in detail, the Pediatrics editors violated a third principle:
“Editors should guard the integrity of the published record by issuing corrections and retractions when needed and pursuing suspected or alleged research and publication misconduct.”
The original manuscript from Benjamin W. Chaffee, Shannon Lea Watkins, and Stanton A. Glantz was never retracted after it was clearly demonstrated to be deficient, and the Pediatricseditors – Drs. Lewis First (University of Vermont), Alex Kemper (Nationwide Children’s Hospital, Columbus Ohio) and Mark Neuman (Harvard) – are guilty of publication misconduct.
Original author: Brad Rodu
Tweet