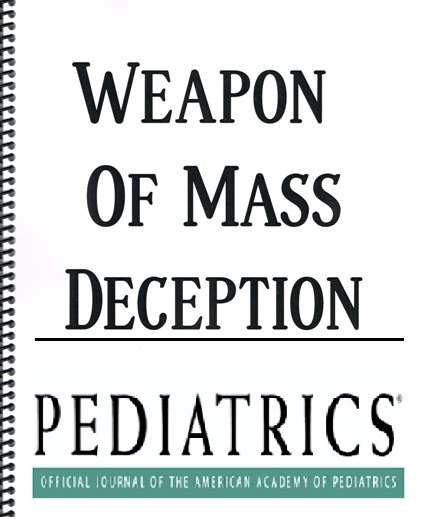 In the journal Pediatrics, University of Vermont’s Maria Parker, Ph.D., and 11 coauthors from four other institutions report that “Youth [age 12-17 years] who believed that noncombustible tobacco products posed ‘no or little harm’ at [wave 1 of the FDA Population Assessment of Tobacco and Health Study, PATH] were more likely to have tried those products at wave 2.” (here)

This finding is not particularly surprising.  It shows that, despite a relentless campaign against vastly safer smoke-free tobacco products, some youth recognize the truth: It’s the smoke that’s harmful.  Dr. Parker found that 85% of youth thought cigarettes conferred “a lot of harm,” while only 27% thought the same of e-cigarettes.  On the other hand, only 51% thought e-cigarettes were less harmful than cigarettes, 44% assessed them as equally harmful, and 5% believed them to be more harmful.

Skewing their findings against smoke-free products, Parker et. al. used “ever trying” the products between survey waves as their outcomes.  This is much less meaningful than “currently using”, which was not reported and might have produced negligible results.

The take-away from the article is that youth who [correctly] believe that smoke-free tobacco products are less harmful than cigarettes are more likely to try the former.  Parker et al. imply that trying can be prevented by disabusing teens of their “inaccurate beliefs.”

Even though the study's findings are inconsequential, its 12 authors use them to justify aggressive intervention by authorities “across local, state, and national levels…to convey accurate information on and address inaccurate beliefs about the absolute and relative harms of tobacco products in an effort to reduce youth tobacco use.”  They highlight the FDA’s Real Cost Campaign, which conveys “accurate information” by depicting e-cigarette worms invading teen brains and bodies (here).
Speaking of real costs, this study was supported by $62.3 million in NIH grants.

The article’s recommendation was endorsed by the journal’s editor (here), who previously acted contrary to editorial standards for professional medical journals after publishing a flawed e-cigarette gateway study (hereand here).

Who Smokes Menthol Cigarettes?
More heat than light – new US statistics on youth ...