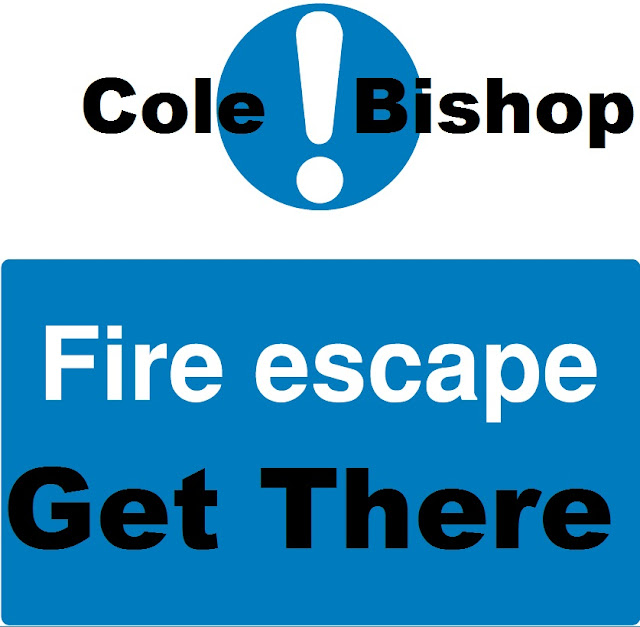 It’s no secret: E-cigarettes are vastly safer, increasingly popular and successful substitutes for traditional tobacco cigarettes.  More and more smokers are replacing combustible tobacco with vapor technology to reduce their health risks (here), or even to ultimately eliminate their nicotine consumption.  This is a particularly important development for my home state Kentucky, where smoking and lung cancer rates are among the highest in the country.
Unfortunately, government bureaucrats, dreaming of a tobacco-free society (read: prohibition), are trying to condemn the emerging e-cigarette industry to regulatory purgatory. The FDA’s plan to retroactively enforce cigarette-style regulations on vapor could decimate e-cigarettes, which are cigarettes’ greatest potential adversary.
Cigarettes burn tobacco, creating smoke that contains thousands of harmful toxins. Vaping products, on the other hand, heat e-liquid into an aerosol.  They eliminate combustion, which significantly reduces toxic byproducts.  Many e-cigarettes don’t even contain nicotine.
E-cigarettes barely existed in 2009 when Congress passed the tobacco legislation that the FDA is trying to retro-fit to vapor.  Furthermore, the agency interpreted the law to require that any e-cigarette or vapor product not on the market in February 2007 – in other words, every product on the market today – pass an onerous, expensive and time-consuming review.  Similar regulatory hurdles would apply even when a manufacturer only wants to upgrade a battery, develop a new e-liquid or make even minor improvements.
E-cigarettes are among Americans’ most commonly used quit-smoking aids. In fact, they are the only aid more likely to make one a former smoker (that is, a successful quitter) than quitting cold-turkey, according to an analysis I recently published using FDA survey data (here and here).  Without these products, smokers face a difficult choice: try FDA-approved smoking cessation products that have a documented 93% failure rate, go cold turkey, or remain a smoker.  FDA regulation should not subject smokers to such a quit-or-die predicament when alternatives like e-cigarettes are available.
Congress must intervene in the interest of public health, by passing the Cole-Bishop Amendment, which contains provisions to ensure that smokers across the U.S. continue to have access to safer cigarette substitutes.
The Cole-Bishop Amendment would grandfather products that are already on the market.  It supports consumer safeguards such as manufacturing standards and accurate product labeling. Bottom line: Cole-Bishop provisions recognize the scientific and technological differences between vapor and smoke and the significant differences in their risk profiles.  It has broad consumer support, including a coalition of sixteen center-right public policy organizations and think tanks (here) and all major vaping groups.
Vapor products represent a vital “fire escape” for millions of inveterate smokers. FDA regulations should not make it more difficult for people to stop smoking, and stay smoke-free.
Original author: Brad Rodu
Tweet

Correspondence Between NIAAA and the Alcohol Indus...
Public health experts rally to support US legislat...