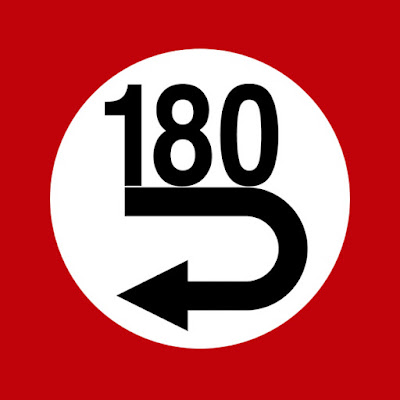 FDA Commissioner Gottlieb on February 10 tweeted, “Now, a new study, published in the Journal of the American Medical Association (JAMA), further demonstrates what we’ve seen from other data: Teens who vape are more likely to start smoking cigarettes.” (Tweet here)  The study (here), by Kaitlyn Berry at Boston University and colleagues there and at the Universities of Louisville and Southern California, appeared in JAMA Network Open.
Berry et al. examined the FDA Population Assessment of Tobacco and Health (PATH) survey involving youth, which started in 2013-14 and had two follow-ups, one and two years later.  The researchers identified 6,123 youths age 12-15 years who had not used a tobacco product at enrollment.  Some of the participants first tried a tobacco product over the next two years.  Berry et al. assessed whether first use of a particular product resulted in youth ever or current (past 30 days) cigarette smoking.  They concluded that “e-cigarette use is associated with increased risk for cigarette initiation and use.”
Taking a closer look at the study, New York University professors David Abrams and Ray Niaura and I produced a comment, which has been published in the journal, making the following important observations.
While Berry et al., and Commissioner Gottlieb, emphasized the 4.0% probability of current smoking among e-cigarette first users, we found a reverse result buried in a supplemental table: The probability of current e-cigarette use at follow up among cigarette first users was 8.3%.  This means that twice as many first-smoking teens currently used e-cigarettes at follow-up than first-vaping teens who currently used cigarettes.
We also noted that 527 teens first used e-cigarettes during follow-up, 202 used cigarettes first, and 306 used other products.  The table shows that out of 130 current smokers at follow-up, the relative impact is 25% for first e-cigarette use and 75% for all others.
.nobr br { display: none } td { text-align: center}
*First cigarette users were combined with nonusers by Berry et al.
This is entirely relevant to the FDA public health standard.  The absolute population impact (API) can be calculated using the full denominator of 6,123 teens. This reveals that e-cigarette first use resulted in 31/6,123 or about 0.5% API, contrasted with 25+74 = 99 /6123 or 1.6 % for teens without any first e-cigarette use.  In short, the API for teens without e-cigarette first use was triple that for teens with first e-cigarette use.
Drs. Abrams, Niaura and I concluded:
“Even with this small impact [0.5% API], e-cigarette first use cannot be causally linked to current smoking two years later, because plausible shared liability factors have not been ruled out. As a result of the issues we raise, scientists, journalists, regulators, policymakers and the public may be misled into thinking that e-cigarette first use is a unidirectional gateway into smoking. When information about API and the opposite gateway to smoking cessation are included, a much more complete picture emerges.”
We look forward to a response from Ms. Berry and her colleagues.
Original author: Brad Rodu

SRNT Under Fire for Accepting Sponsorship Money fr...
Twitter Caught Up In This Year’s Annual Through Wi...