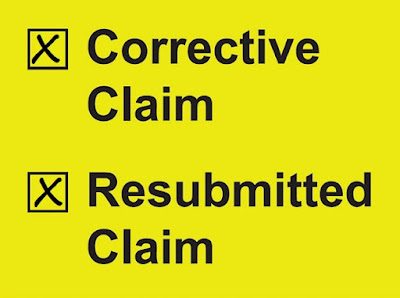 Former FDA Commissioner Scott Gottlieb and other government officials have repeatedly asserted that the U.S. is in the midst of a teen vaping epidemic (example here).  Their claim is based on last year’s National Youth Tobacco Survey, the full contents of which was finally released six weeks ago by the Centers for Disease Control and Prevention.  With that data in hand, I have confirmed some of the assertions made by anti-vapers but easily put the lie to others (here).
Federal officials claim there were over three million high school vapers in 2018.  Let’s take a look at the actual numbers.  Each table below lists the number of high school students who used e-cigarettes 0, 1-5, 6-19 or 20-30 days in the past month, according to whether they were underage or of legal age (18+ years).
Table 1 shows that 3.13 million high schoolers vaped, with 877,500 using the products 20-30 days in the past month.
.nobr br { display: none } td { text-align: center}

Finally, subtracting students who ever tried SMOKELESS TOBACCO, Table 4 reveals that the vaping epidemic consists of 897,000individuals, with 116,000 using the products 20-30 days in the past month.  Of those, 95,316 were underage.
.nobr br { display: none } td { text-align: center}

For comparison, I conducted the same analysis on the 2017 NYTS, which yielded 26,660 underage teens who vaped 20-30 days in the past month but never used other products.  That was less than 0.2% of all high school students.
It is true that frequent vaping among underage high school teens increased substantially from 26,660 in 2017 to 95,316 in 2018.  These numbers translate into an increase from less than 0.2 to 0.6% of all high school students.
In summary, the oft-cited teen vaping epidemic involves not three million youths, but rather 95,000 underage teens who vaped frequently but never used other tobacco products – or 0.6% of the nation’s 14.8 million high school students.
Original author: Brad Rodu

Tobacco 21 is Unstoppable, But U-Turns Are Unaccep...
Rethinking tobacco and nicotine – a Twitter chat