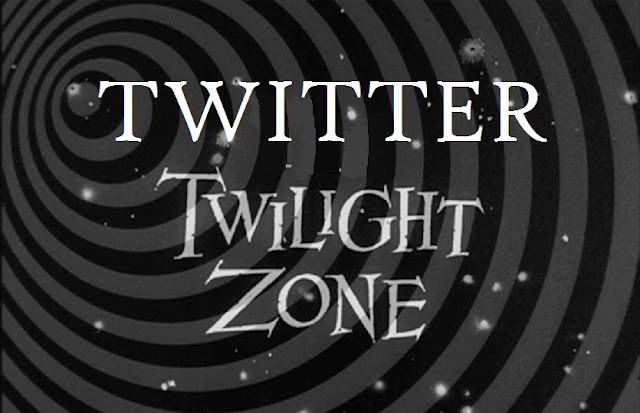 
Consider this Tweet, for example, from the U.S. Department of Defense @ucanquit2 account on February 11: “Smokeless tobacco users are 50x more likely to get cheek, gum & mouth cancer than nonusers.”  The DoD made the same bogus claim two years ago (here).


I responded to this blatant fabrication with a Tweet of my own on February 15: “Your 50 claim is a complete fabrication by a staffer @theNCI. Here is the explanation: https://tinyurl.com/yxjsnugd . Furthermore, a large federally-funded study documented that men who dip/chew had ZERO excess risk for mouth cancer. ZERO. http://tinyurl.com/hd8nd49”


After my Tweet was liked by 24 people and retweeted by 13, a strange chain of events occurred.  The Twitter accounts of many of the above were suspended.  The affected individuals pleaded with @TwitterSupport to make amends.  On February 16, I also asked for a correction:


“To @TwitterSupport, Pls restore me/others. I am a scientist, 25 years published in this field. My tweet was professional and credible. In 2010 @CarlBialik at @WSJ investigated ‘50’ number and reported it was a fabrication used by @AmericanCancer, others http://tinyurl.com/y6a7ox8a.”


That’s right.  Carl Bialik, “The Numbers Guy”, published a weekly column in the Wall Street Journal.  When Carl exposed the “50” myth (here) the American Cancer Society promised to stop using it: “Dr. Thomas Glynn, director of cancer science and trends for the American Cancer Society, said this week that his organization will no longer use the statistic citing a 50-fold increase in risk.”


Yet still today, the Cancer Society and other tobacco prohibitionists tout the 50 number.


This week’s Twitter account suspensions likely resulted from a complaint by an authoritative anti-tobacco figure or agency.  While I understand that Twitter aims to protect the integrity of the information on its platform, in this case they sanctioned the wrong party.


Note: As I post this on February 19, the suspended accounts have not been restored.


February 22: Today Jacob Sullum authored an article on the Reason Hit and Run Blog, "Did Twitter Punish Criticism of Government Propaganda About Smokeless Tobacco. (here).  A few hours later affected users reported that their accounts were returned to normal functioning.

Teen Smoking-to-Vaping Is More Frequent Than Vapin...
Landmark Study Fails to Find Any Evidence that Vap...