Vapers: Tell the FDA You’re Not Merely An Anecdote! 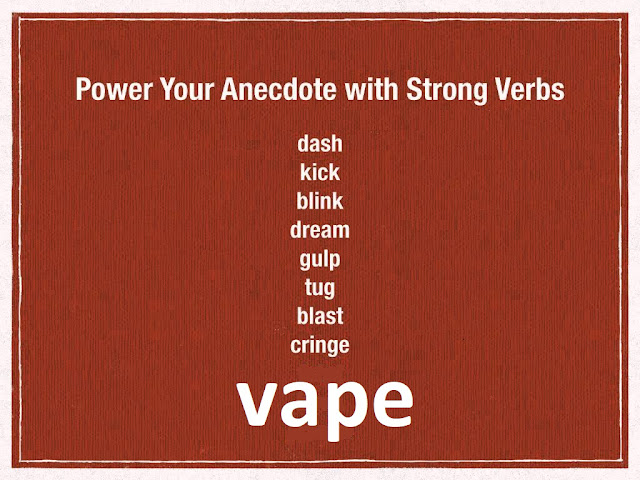 A year and a half ago, I blogged about government agencies ignoring federal survey data showing that 2.5 million former smokers were current vapers (here).  When FDA tobacco center director Mitch Zeller dismissed this evidence as mere “anecdotal reports,”  I argued that such data constitutes legitimate population-level evidence.
Aiming to build a fresh dataset on smokers’ success in using vapor as a quitting aid, the Vapor Technology Association (VTA) and Consumer Advocates for Smoke-Free Alternatives (CASAA) just launched a national campaign called “I Am Not An Anecdote” (here).
The groups are asking vapers to submit to the FDA detailed, sworn statements to “encourage Congress and federal regulators to reject any proposal that would ban OR limit flavored e-liquid products.” The groups note that “FDA Commissioner Scott Gottlieb has said that your ‘personal stories are important to me.’  But, he also refers to your stories of quitting cigarettes with vapor products as ‘anecdotes.’”
While individual cases are, in scientific terminology, anecdotal, their cumulative value is considerable.  Vapor is replacing combustion at dramatic rates worldwide.  My research team used 2013 FDA-funded survey data to produce a peer-reviewed report on U.S. e-cigarette use (hereand here).  Our analysis showed that e-cigarettes are the most popular quit-smoking aid among American smokers and that they are the only aid more likely to make them former smokers (i.e., successful quitters) than are cold-turkey attempts (here).
FDA should give weight to published studies, even when they do not conform to visions of a tobacco-free society.  The agency should also recognize the scientific value of mass declarations of smoking cessation accomplished through vaping substitution.
Original author: Brad Rodu
Tweet