What are the vaping research priorities? Have your say… 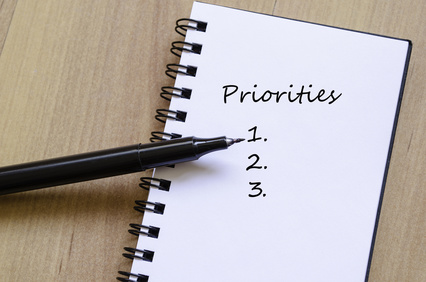 Vaping: what do we need to know?

In a hurry? Quick link to the vaping research priorities survey.

I knew that retirement wouldn’t mean the ending of work, or indeed the end of my interest in tobacco harm reduction. Since leaving Leicester City Council, I’ve been keeping busy in many different ways (see below). 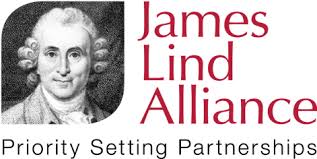 I’d never heard of the Alliance or the Partnership until about six months ago and you may not have either. The task of the group – and there are many similar groups looking at medical conditions such as heart failure, hyperacusis and dementia for example – is to find out what a wide range of stakeholders want to know about a given topic: what are the research priorities? The group I’m a member of was set up to look at the research priorities for electronic cigarettes.

Led by an experienced and very open-minded team from the James Lind Alliance (JLA), the group is made up of consumers (experts by experience) and professionals (health workers, researchers) in equal numbers. More information on the E-cigarette consultation is available at UKCTAS.

You may think there has been more than enough research into vaping and you’re begging to be left alone to get on with what is a harmless pastime or the device that let you stop smoking after years of dependence on tobacco.

Sadly, despite the thousands of research studies that have been conducted in the last few years, there is still scant consensus among the people who make decisions for their populations. 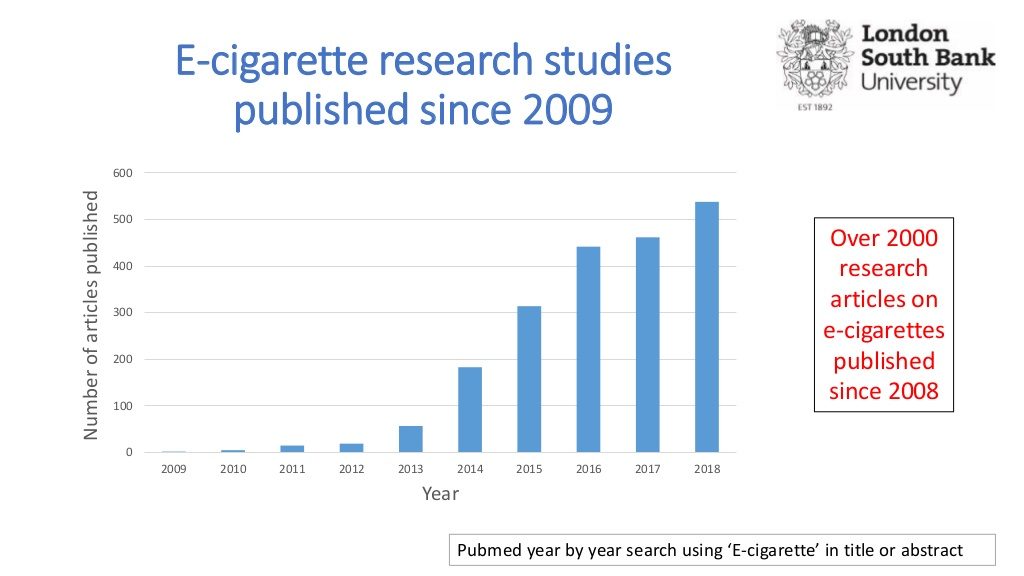 This exercise is about inviting, prompting and encouraging people from a diverse range of backgrounds to say, very simply, what questions they want to see answered by research. It won’t be a surprise to know that there was an overwhelming number of responses, and they’re still rolling in. We tried to restrict it to the UK only; submissions came from all over the world. The aim was to trawl for research questions; the anger expressed by vapers about arrogant ‘antz’ was heart-breaking. We wanted clinicians to ask questions to raise their game; many betrayed in their wording a deeply-held belief that vaping is a Bad Thing.

I offered to help with the first categorisation exercise and got sent over 500 questions to start to put into themes. What I wanted more than anything was to have some of the respondents sitting next to me, so I could tell them we already have oceans of information about what they asked. I also wanted to reassure the smokers and vapers about popcorn lung and formaldehyde; indeed this is apparently a standard by-product of the JLA’s work – disseminating through their networks what is already known and what we can be confident about.

As you might guess, the biggest section was about long-term risks. Both consumers and clinicians want to know how safe vaping is and whether we’ll be regretting letting loose a demon that will strike people down in 30 years’ time. As smoking will strike them down long before that, I’m not sure the horizon that some people have their sights set on is a useful one.

Other questions are concerned with vaping during pregnancy, vaping among people with poor mental health, second-hand vape, the environmental costs, initiation into smoking through vaping first, among many others.

The survey is open until 20 March 2019. Please take the survey here

At our next meeting in April, we will be further refining the categorisation of hundreds of replies into themes. After that there will be more work to achieve a ‘top ten’ list of what the public and clinicians really want to know from research.

Should we hold off until we know more?

My advice in the meantime? Don’t wait another day. If you’re a smoker who is teetering on the edge of a decision to switch to vaping, just do it. Whatever you vape can never do you as much harm as smoking does – because there is no smoke. If you’re a clinician who treats vaping with caution because of your perceived knowledge gap, think about how many of your patients will die from a smoking-related illness while you are waiting for absolute certainty. The Royal College of Physicians said in 2016:

“Although it is not possible to precisely quantify the long-term health risks associated with e-cigarettes, the available data suggest that they are unlikely to exceed 5% of those associated with smoked tobacco products, and may well be substantially lower than this figure”.

So research on health risks is really addressing the question: is vaping likely to be 95% or 99% less risky than smoking? How much would the answer affect the decision of a smoker?

We all make daily decisions using a risk/benefit approach; this is one where the benefits vastly outweigh the risks.

On a personal note…

Apart from caring for grandkids and making mosaics, I’m now a trustee with the New Nicotine Alliance, and a freelance clinical consultant for the National Centre for Smoking Cessation and Training. In addition, I get invitations to speak about tobacco harm reduction at events and to act as advisor on research projects. I’m often asked to give advice to service providers: largely to mental health trusts who are wanting to learn more about vaping and to Stop Smoking Services who have hit a brick wall with trying to be more vape-friendly.

Switching from Smoking to Juul Reduces Toxic Chemi...
The American Cancer Society: For and Against Tobac...