With the National Health Interview Survey, Never Smokers May Have Smoked 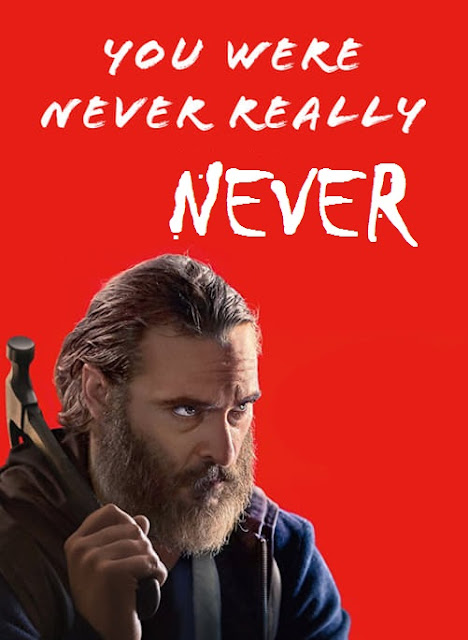 Last week I revealed that, based on the 2018 National Health Interview Survey (NHIS), there were about 8.07 million American adult vapers, up from 6.9 million in 2017.  I noted that there were 1.71 million vapers who were never smokers, which is also a substantial increase from the prior year – and potentially troubling.  Let’s take a closer look.

First, it’s important to understand how the NHIS defines never smokers.  They are not necessarily cigarette virgins; they just never smoked 100 cigarettes in their life, which is the cutoff for ever smokers.

The NHIS never smoker definition includes those who smoked up to five packs.  In contrast, the FDA-funded Population Assessment of Tobacco and Health (PATH) survey asks more detailed questions that allow us to distinguish between people who truly never smoked from those who smoked fewer than 100 cigarettes.  We called the latter group triers in our comprehensive study of e-cigarette users published in Nicotine & Tobacco Research.  We documented that almost all so-called never smokers were, in fact, current or former cigarette triers.

Further examination of the 2018 NHIS reveals that about three-quarters of the so-called never smoking vapers (1.31 million) used the products some days; the rest were daily users.  About 70% were 18-24 years old, and 20% were age 25-34 years.  Thirty-one percent had smoked a cigar, 3.5% had used smokeless tobacco, and 12% had used both products.  Forty-one percent had at least one episode of binge drinking in the month prior to the survey (that is, 5+ drinks for men, and 4+ for women).

In summary, many current vapers who never smoked in the 2018 NHIS were young, had used other tobacco products, probably had smoked cigarettes and consumed alcohol.  As I have noted previously, these characteristics refute the claim that vaping is attracting tobacco virgins and creating a new generation of nicotine addicts.
Original author: Brad Rodu